December 8, 2011 by Adam Small Comments are off

Rents climb as foreclosures hit multifamily buildings. New England weathered the recession fairly well, except for one state — Rhode Island — which, according to affordable housing group HousingWorks RI, has the highest rate of foreclosures and serious delinquencies in the whole region. In the fourth quarter of last year, the country’s tiniest state boasted 13,300 mortgages either in the foreclosure process or more than 90 days delinquent. That meant the state’s foreclosures and delinquencies were 20 percent higher than neighboring Massachusetts; 17 percent greater than western neighbor Connecticut; 34 percent more elevated than New Hampshire; 7 percent bigger than weak-economy Maine; and double Vermont’s rate. 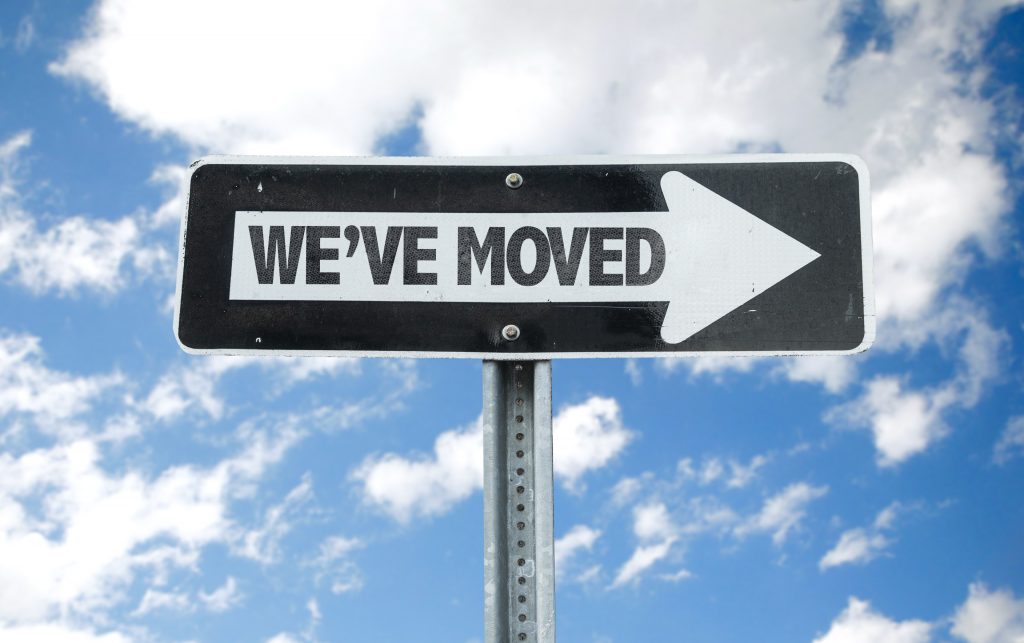